By Nicole December 07, 2011
Today we went to a bell choir concert by the Tulsa Festival Ringers. It was held at the Tulsa Performing Arts Center in a theatre containing a backdrop of "The Christmas Carol" that is currently being played by the American Theatre Company. The scenery was a.maz.ing. It was truly beautiful with snowflakes falling in the background. 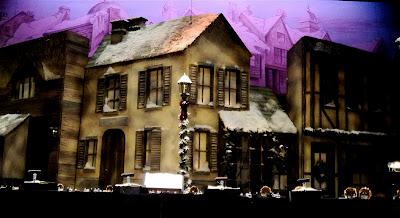 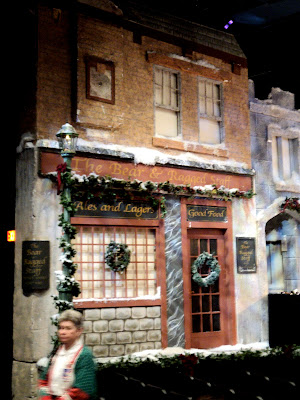 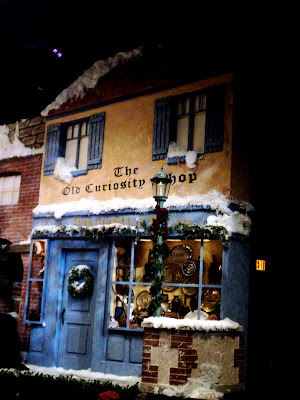 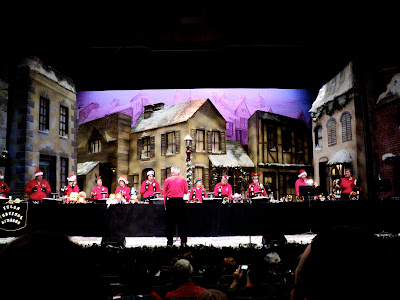 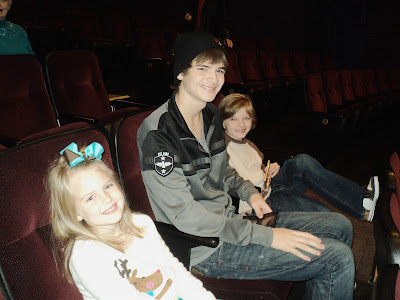 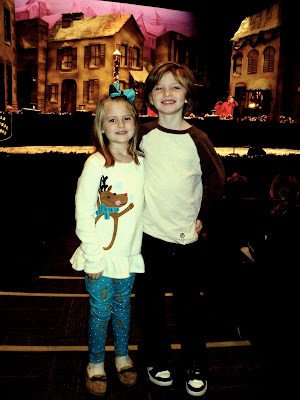 The Tulsa Festival Ringers is the only auditioned bell choir in Tulsa. They played a free concert of Christmas songs. A large group of our Homeschool Co-op attended.

After the concert we went with our friends for some lunch at Spaghetti Warehouse. 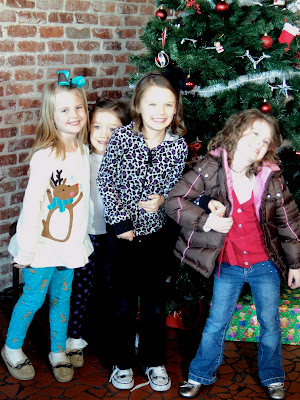 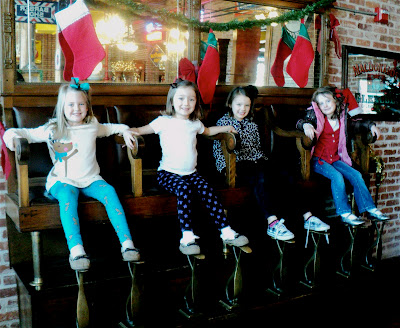 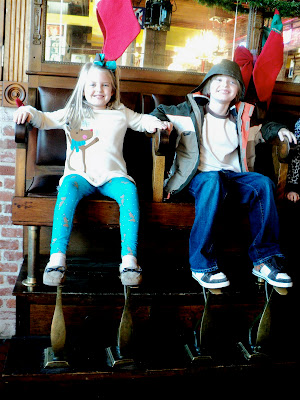 Then we took the opportunity to run by Bass Pro Shop and visit Santa! Brynne had written him a letter because she didn't want to tell him what she wanted. She did manage to give him a hug, though. Eli wasn't shy at all about telling him what he wants. 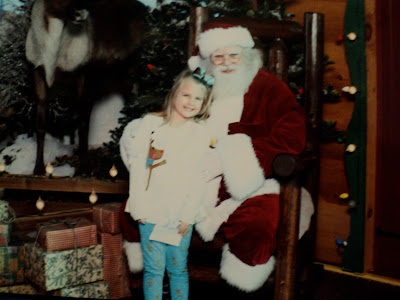 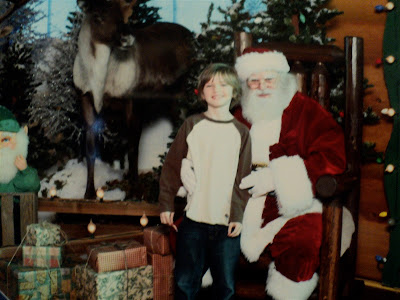 It was a nice, Christmas fun day!