Bowled Over that He's Almost 10!

Eli's 10th birthday is coming up in a little over a week. We try to have his birthday party at the beginning of December each year to put some distance between it and Christmas. This year he wanted to have a bowling party. He is really into the video game Pitfall: The Lost Expedition and wanted that to be the theme of his party. So, he and I picked out a cake design and some party favors (that included candy and some small plastic jungle animals) and got to work making it "the best birthday party EVER!" He always says that. 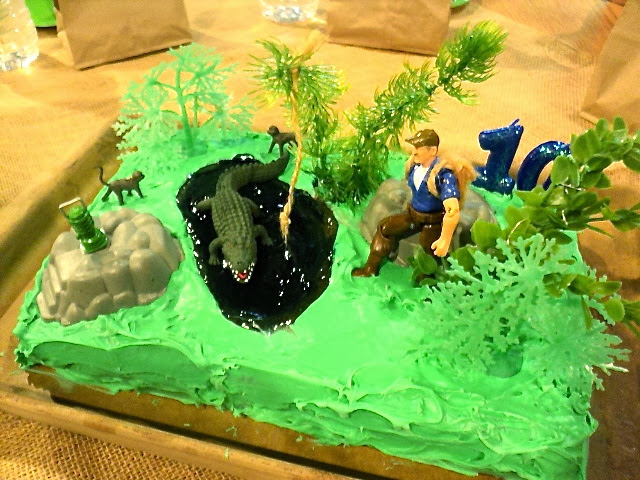 I will say, though, that he seemed to have more fun this year than he has ever had. I don't know if it's because of his age, or that he enjoys his friends more, or if he just appreciates all he has (I tend to think it's the latter). But, he is one kid who can just have a great time and is just so joyful. His happiness is contagious! 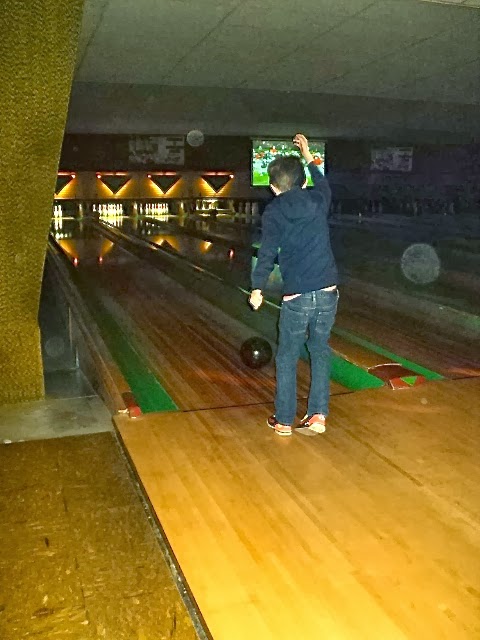 I can't believe my little guy is almost a decade old. It's just crazy to think that a short time ago he was a tiny 5 1/2 pound baby boy. I love him with all my heart. 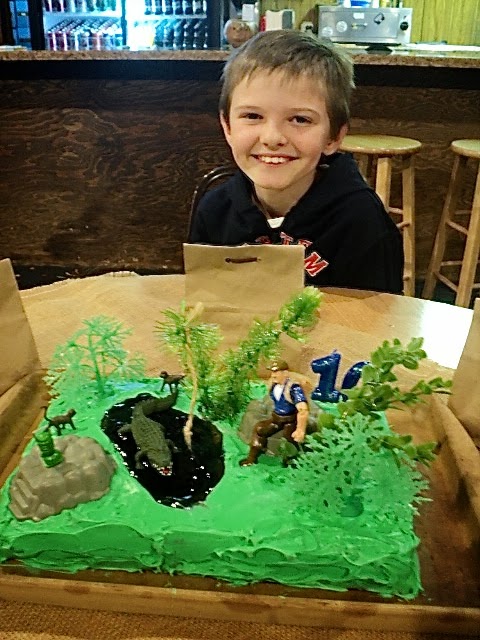