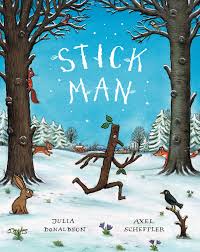 Stick Man lives in the family tree
With his Stick Lady love and their stick children three.

But one day, Stick man is carried off by a mischievous dog who wants to play fetch! Things go from bad to worse as Stick Man is carried farther and farther away from home. Lonely and lost, Stick Man desperately wants to get home to be with his family for Christmas.


We did several fun activities to go along with this book. First, we played a virtual game of Pooh Sticks on the Disney Junior website. In the real game you go to a bridge with a creek running under it. Each person throws in a stick at the same time, on one side, and then runs to the other side to see whose stick makes it through first. This game originated in the Winnie the Pooh books, thus, "Pooh Sticks". The kids played it several times trying to beat each other's scores. 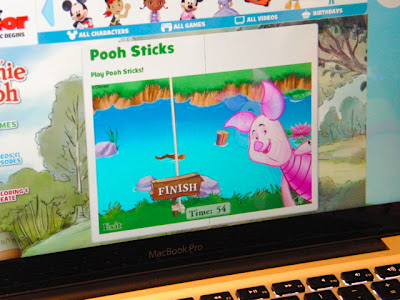 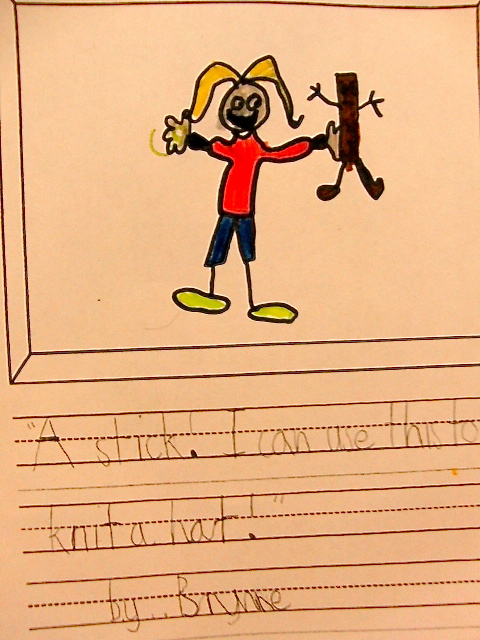 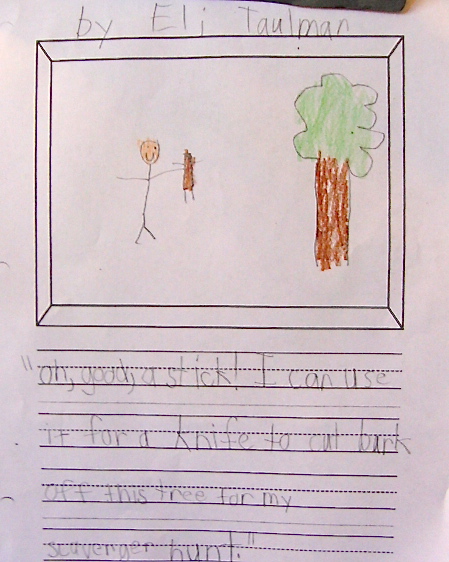 We watched a couple of Youtube videos of scenes from "Stick Man - Live on Stage".


For math, the kids each went outside and chose five sticks. Then they came inside and measured them with a ruler. 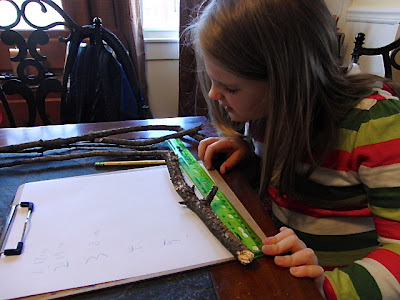 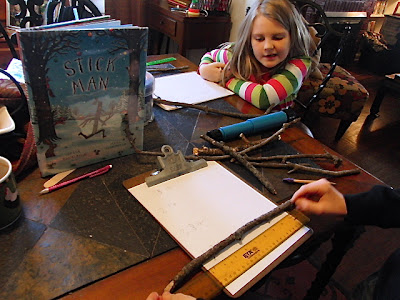 Many other activities can be found at Teaching Ideas.

April's author is David Shannon. Oh my, there are so many books from which to choose!!! 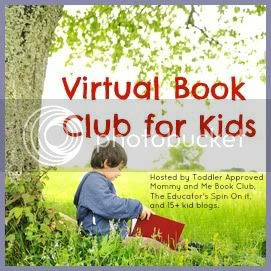 I am also linking up at Read Aloud Thursday at Hope is the Word.

Last Child in the Woods ~ Chapters 1-4

By Nicole June 08, 2012
Welcome to our book study of Last Child in the Woods by Richard Louv. To be honest, I have no idea what this "study" is going to look like. I imagine that when we get together I will post about all of the things that caught my eye. And I would ask that you leave a comment, or a link to your own blog post in the comment, about what caught yours. This isn't anything formal, ladies, just a place to talk about what we have read. I have now read the first four chapters of Last Child in the Woods two times. It is just so good. Several things have specifically hit me deep, but in general I just realized that "times, they are a changin'." Things aren't the way they were when we were kids. Chapter 1. Gifts of Nature ~ "When I see birches bend to left and right ... I like to think some boy's been swinging them." ~ Robert Frost What is your definition of nature? What feelings, visions, senses does it conjure up? For me, it's not a
8 comments
Read more