By Nicole May 14, 2012
We have been without water all day. Well, we have a small trickle happening, but mostly we are without water. Apparently a water line and pump have broken nearby and have to be fixed. Then the water tower has to refill. Who knows how long this could last! For a while they had the fire hydrant on our property uncapped. Had I known we were not going to have any water, I would have gone out and filled up some milk jugs. 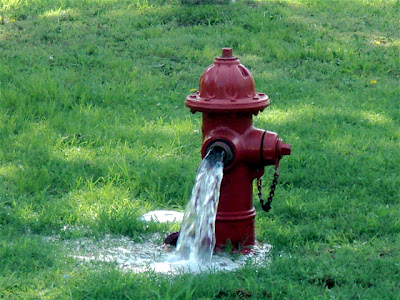 Eli's elementary school is in this area, and they are having the same problem. I was informed that the students would be bussed to the high school for bathroom breaks today. Um .... no. So, I took him out of school. He went to Co-op with us instead, and had a GREAT time at PE.

Last week Brynne, out of the blue, said that she wondered what it would be like if she were water. So, I checked out some books and videos on The Water Cycle. I wasn't sure when we would fit this into our last week or so of school, but got everything ready and prepared anyway.

And then 'lo and behold' this water issue came up. 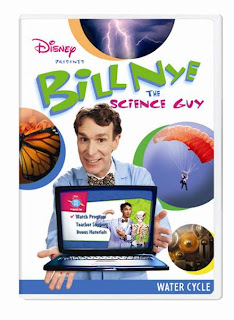 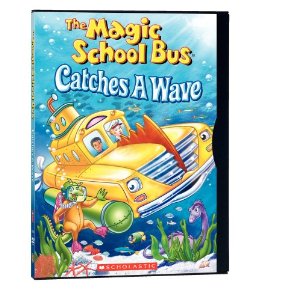 I was boiling a SMALL amount of water for macaroni and cheese for lunch, so they were able to witness water vapor (well, steam anyway). 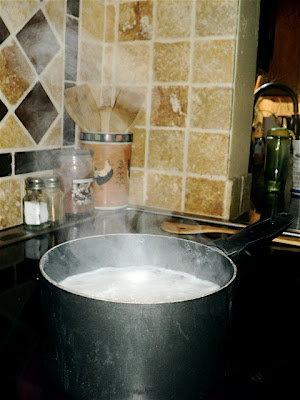 I pulled out my new Science Unit Studies for Homeschoolers and Teachers by Susan Kilbride that she so graciously sent to me to review. And, guess what? There was a part on "Clouds and Rain" in the "Weather" chapter with SIX possible activities. We did a few of them. They were such a timely and easy addition to our quick study of this. (I will be doing a full review on this book in a couple of weeks. But let me just say right now ... it is going to be an INCREDIBLE addition to my science resources. It is EXCELLENT!!) 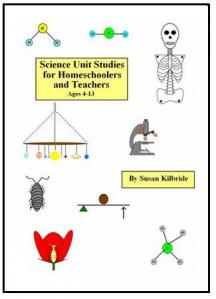 We put water in a mason jar, drew a line at it's level and will check it over the next several days to observe the amount of evaporated water. 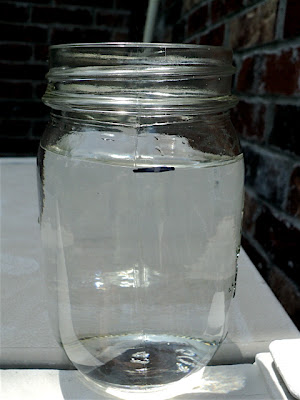 Then I boiled a pot of water. When it started the steam, I held a pot of ice over it. The water evaporated, got cooler (ice) in the clouds (the pot) and then it formed drops of water and "rained". That was pretty cool to observe. 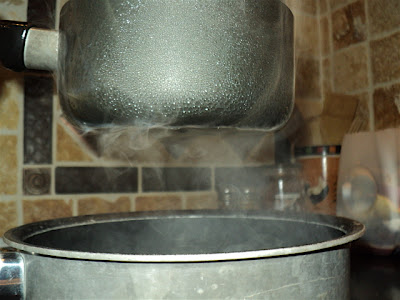 We also fit in the reading of the following books: