Flags of our Fathers

By Nicole May 27, 2012
Dawson and I completed our study of American History by studying the 1920's. This next year we will be studying Current Events and U.S. Government. And then for his junior year we plan to study American History in the major wars: World War I, World War II, Persian Gulf War.

Last night Rick and I watched the movie Flags of our Fathers directed by Clint Eastwood. 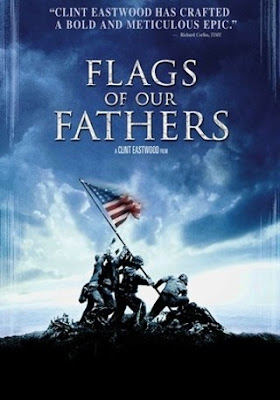 It is the story of the photograph taken of the raising of the American Flag at Iwo Jima. 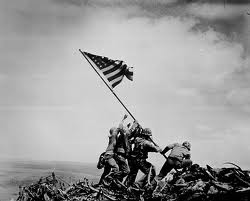 Do you know the story? Do you know that the photograph was taken of six men putting up a replacement flag because a politician wanted the original flag for his personal collection? The photograph was not even of the men who placed the original flag. And, one of the men stated to be in the photograph wasn't even in the photograph. It was a big, fat mess, and a travesty to the men who fought in that incredibly bloody and devastating battle, and their families. What an incredible story that we all need to be told. The movie is based on the book written by one of the men's sons. It's a great movie and I highly recommend that you add it to your lessons of World War II. 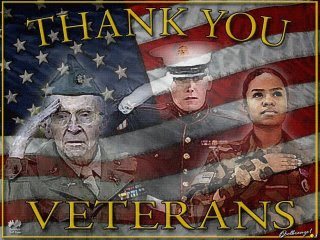 Thank you to all of you from our past, present, and those who will make the sacrifice in the future.

If you want to watch Flag of our Fathers this weekend, there is still time! It will be playing Monday night at 7:00 p.m. Central Time on American Movie Classics (AMCHD). That is Channel 254 on DirectTV.

I did not see it on Netflix, but our local library has it for check-out.